A unit in the image sensor, that is, a pixel, is composed of a photodiode and corresponding control circuit. If the resolution of the image sensor is 5 million pixels, this image sensor integrates more than 5 million photodiodes and related circuits. The photodiode receives the light information of the light and dark changes of the captured image, and converts it into a change in current strength. Then, the analog-to-digital conversion circuit converts the analog current signal into a digital electrical signal, thereby completing the process of converting light and shadow information into digital information. It should be noted here that although the photodiode can sense light information, the photodiode is color-blind and can only feel the change of light and dark, and cannot perceive the color of the subject. In order to obtain color images, people install color filters of different colors on each photodiode. The color filters can use three primary colors: red, green, and blue. Then divide the photodiodes into three categories, and install red, green, and blue color filters respectively. The distribution ratio of the three primary color filters: green 50%, red and blue 25% each. Because each photodiode can only be equipped with a color filter, accepting light of one color, and the result of the overall synthesis of the three primary colors, the resulting image is colored. In addition, the color filter has a type assigned according to complementary colors: yellow, magenta, and cyan. 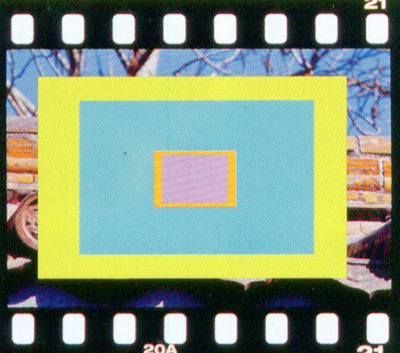 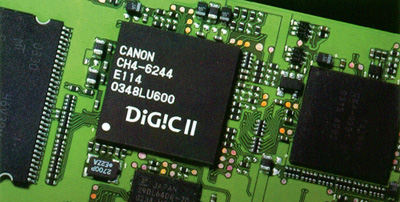 The practical application of DiGiC ll's new image processor has greatly improved the performance of Canon digital cameras. EOS 300D is the world's first million-dollar digital SLR camera, once famous and extremely influential. EOS 350D is an updated product of EOS 300D. EOS 300D uses the old DiGiC image processor, while EOS 350D uses the new DiGiC ll image processor. As a result, the performance of the EOS 350D has been greatly improved compared to the EOS 300D: first, from the perspective of imaging quality, the photos taken by the EOS 350D are cleaner and have less noise that affects the imaging quality; In addition, the boot time and shutter lag are significantly improved over the EOS 300D. The EOS 350D takes only 0.2 seconds to start shooting, the shutter lag is only 100 milliseconds, and the capture of dynamic targets is more calm; moreover, the EOS 350D consumes less power. Although the EOS350D uses a smaller capacity NB-2LH lithium battery (720 mAh), it can still take as many photos as the EOS 300D with a larger capacity BP-511 lithium battery (1100 mAh). .

PVC Table Top Panel is non-flammable and conforms to the national grade B1 standard (GB8624-2012 Grade B1).

The product is allowed to long-term expose to moist environment.

PVC Table Top Panel is easy to cut, saw nail, stick. it has a smooth finish one side that can be taped and jointed ready for decoration including wallpapering, painting, texture coat and veneer, and a rougher side for tiling.

PVC Table Top Panel does not contain any organic solvents, formaldehyde, asbestos, oils or other toxic substances that can have a negative impact on the environment and waterways. 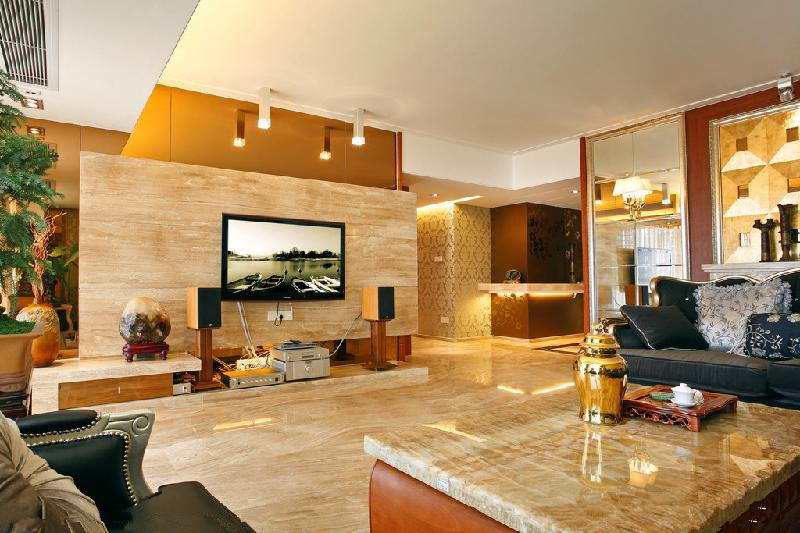